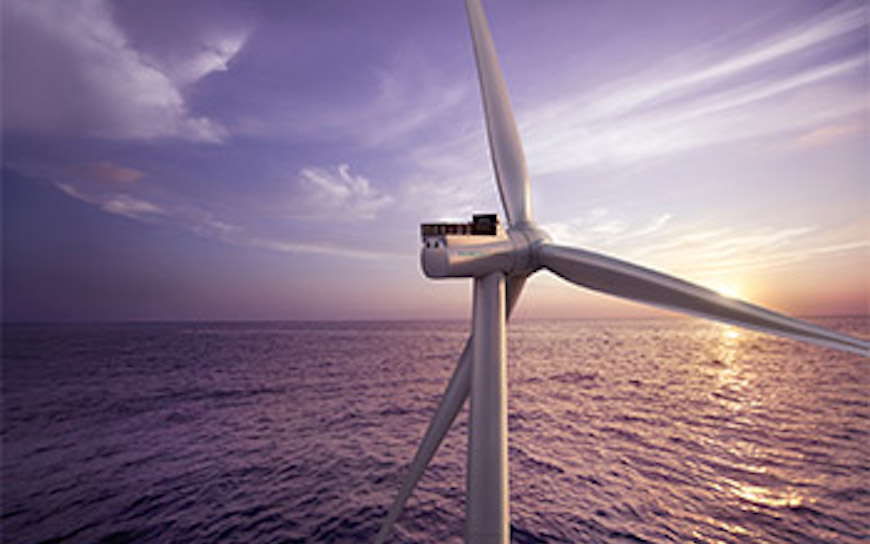 The company previously committed to cut methane emissions from its natural gas operations by 50% between 2010 and 2030 and carbon emissions from its power generating facilities by 80% between 2005 and 2050. With only 30 years to achieve the new net zero goal, Dominion has made several announcements in recent months regarding renewable energy projects, but remains connected to its controversial Atlantic Coast Pipeline project.

And in January, Arlington County and Amazon.com Inc. entered into agreements with Dominion to purchase power offsets for local government operations and Amazon’s HQ2 East Coast headquarters from a solar farm Dominion is building in Southern Virginia. Dominion is constructing a solar farm in Pittsylvania County anticipated to be operational by 2022 and is expected to generate approximately 80% (79,000 megawatt-hours of energy) of Arlington County’s electric energy needs for local government operations. Dominion will sell the solar energy produced into the wholesale electric grid and charge at market rates.

“Dominion Energy already has made important progress on emissions. This new commitment sets an even higher bar that I am confident we can — and will — reach,” said Thomas F. Farrell II, chairman, president and CEO of Dominion, in a statement. “Net zero emissions will be good for all of our stakeholders — for our customers, communities, employees and investors.”

In September 2014, however, Dominion announced plans to build and operate a $4.5 billion to $5 billion, 550-mile natural gas pipeline (now expanded to a 600-mile, $7 billion project), which has faced opposition from landowners in the project’s pathway as well as environmental groups. The project would transport fracked natural gas from West Virginia to North Carolina. This fracking process necessary to extract the natural gas that would be passed through pipelines being built by Dominion and other project partners has been linked to increased amounts of methane, National Geographic reported in August 2019. Dominion holds a 48% stake of the project, according to the Institute for Energy Economics and Financial Analysis.

While Bryan K. Stephens, president and CEO of the Hampton Roads Chamber, said the ACP is “necessary infrastructure that would ensure our business growth is met,” in an October 2019 editorial, courts have challenged permits for the project.

According to a Jan. 7 press release from the Charlottesville-based Southern Environmental Law Center, there have been eight instances since May 2018 that a federal court or agency has revoked or suspended Atlantic Coast Pipeline permits. With permits revoked, Dominion ceased construction with less than 6% of the project in the ground.

“We do remain fully committed to completing the Atlantic Coast Pipeline,” Nallo says. “Natural gas in general is an integral part of our energy portfolio, allowing us to drastically and quickly reduce reliance on coal. It’s also the reliable energy source that is helping us quickly ramp up solar and wind projects since we are lacking the battery storage technology — though we are looking at ways to advance that technology. The Atlantic Coast Pipeline responds to current critical energy shortages in the region, particularly Hampton Roads, Virginia, and eastern North Carolina.”

Dominion supplies energy to more than seven million customers in 18 states and has more than $100 billion in assets. The company also announced Tuesday that its 2019 annual earnings were $1.4 billion, down from $2.4 billion for 2018.