Release Radioactive Water from Fukushima into Ocean (Re: Laboratory Equipment) 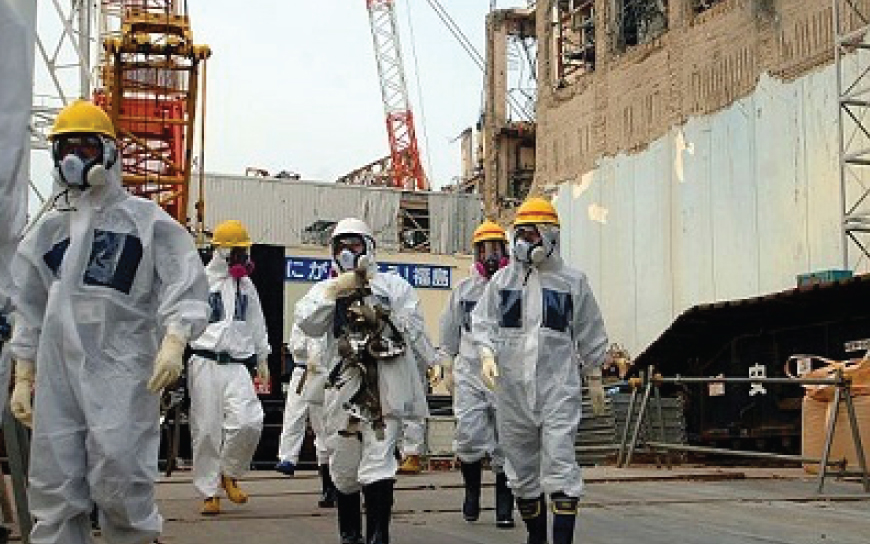 An expert panel on Friday advised the Japanese government to release radioactive water from the Fukushima power plant into the ocean, rather than boiling it and releasing it in the atmosphere.

Most of the radioactive water comes from water used to cool the plant’s three reactor cores after its 2011 meltdown, as well as groundwater and rain that finds its way into the plant on a daily basis. The country has been weighing strategies for radioactive water disposal for years, but a decision by the panel was implored recently as space at the power plant is becoming an issue.

As of Oct. 24, 2019, Japan has built 966 tanks to store treated radioactive water; however, the number of tanks as well as storage volume is forecasted to reach full capacity by Summer 2022. Additionally, site operators anticipate needing about two years to prepare for and begin the process of disposal. Thus, a decision regarding disposal tactic was critical.

TEPCO, the operator of the crippling Fukushima power plant, has been using an advanced liquid processing system (ALPS) to remove contaminants before storing the water. The electric company says the method is successful in removing all 62 of the radioactive elements to non-harmful levels—with the exception of tritium, for which a scientific removal technique does not exist.

In a handout from a November 2019 panel meeting, TEPCO and Japan’s Ministry of Economy, Trade and Industry (METI) claim radiation exposure from tritium is extremely low, and the effect of organically bound tritium is limited. Additionally, METI notes that tritium has been routinely released from nuclear plants around the world, including Fukushima before the accident.

The cornerstone of the proposed plan is a slow, controlled release of the radioactive water into the Pacific Ocean. Over the course of a year, TEPCO calculates the Pacific Ocean’s exposure dose to all radionuclides at 0.052 to 0.62 μSv/y, with exposure to tritium at 0.0043. This is a better exposure rate than discharging the water through the air, which has an exposure dose of 1.3 μSv/y and 2.3 μSv/y, respectively. Evaporation, however, has been successfully used before. Following the 1970 meltdown at Three Mile Island, it took two years to eliminate 8,700 tons of tritium-contaminated water. TEPCO is currently store more than 1 million tons of radioactive water.

Importantly, TEPCO will re-purify all ALPS-treated water to ensure it meets the standards for elimination of radionuclides (beside tritium) before releasing it into the ocean. The step is a necessary one—for at least some of the water—as the electric company has confirmed that water treated in the early years does not meet regulatory standards.

The National Federation of Fisheries Co-operative Associations and Fukushima fisherman have opposed release into the sea in the past. Already marred by a bad reputation and repeated leaks, local fishermen believe the public will not buy or consume seafood originating from Fukushima. Activists are also concerned about the environmental impact the water will have on marine life.