Beryllium in Nature and Ship Repair (by Robbie Walker) 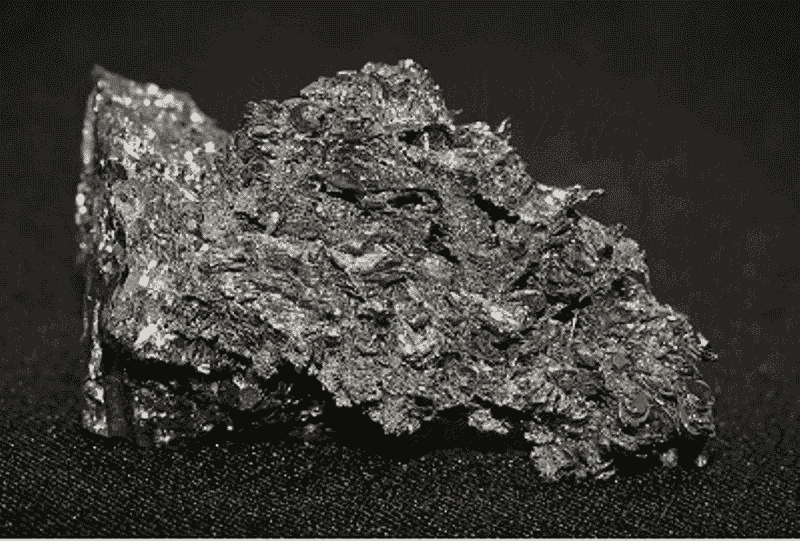 Beryllium is a lightweight metal that is six times stiffer than steel, melts at 2,349 degrees Fahrenheit, and possesses the highest thermal conductivity of all metals.

The metal has very unique mechanical and thermal properties as well and is used in many applications and industries including:

Beryllium is identified by the atomic symbol Be, and it is atomic number 4 in the Periodic Table of the Elements: 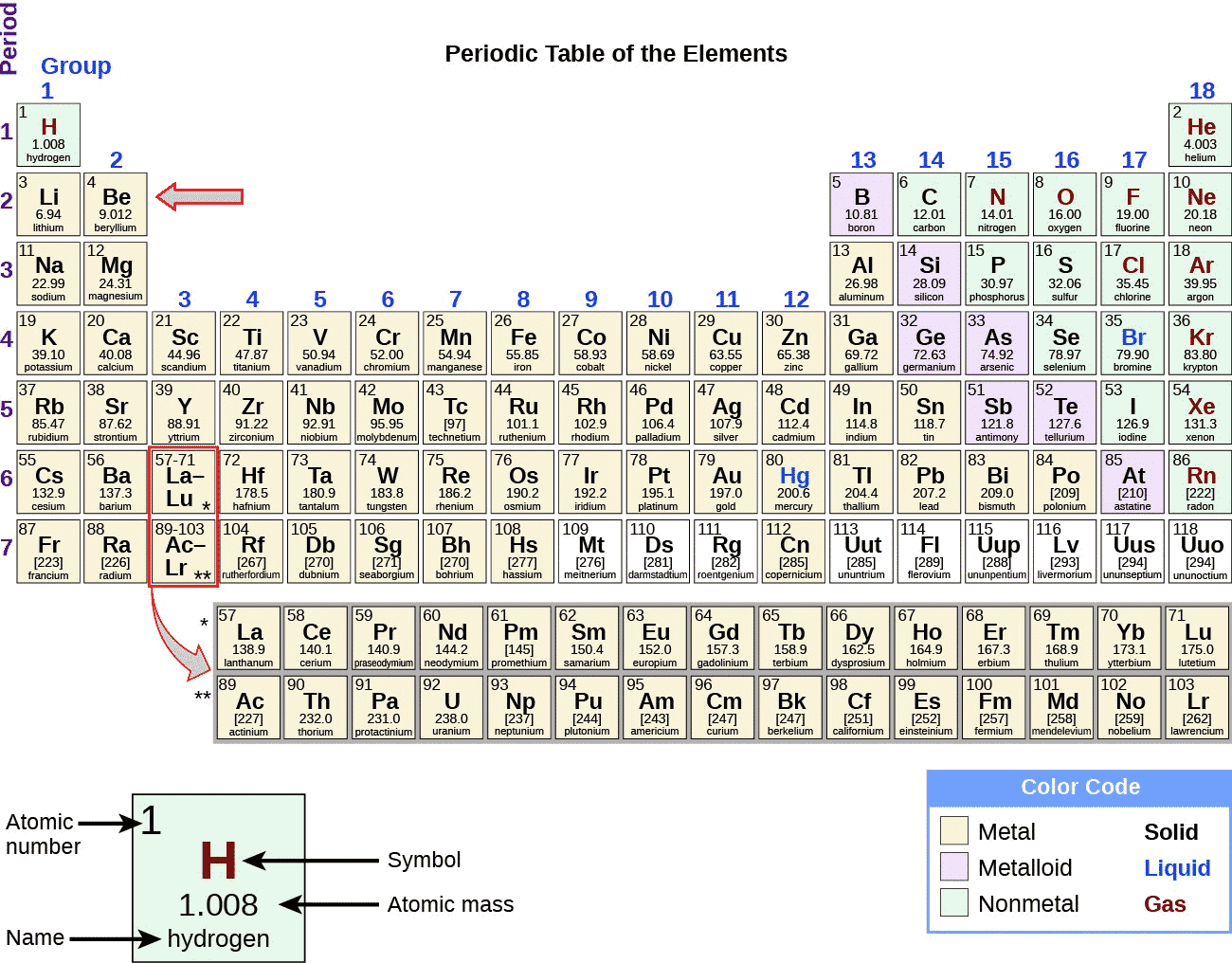 Beryllium occurs naturally in the form of several different minerals. It is most commonly extracted from beryl (a silicate mineral with the formula Be3Al2Si6O18), emerald (a variety of beryl), and bertrandite ores. 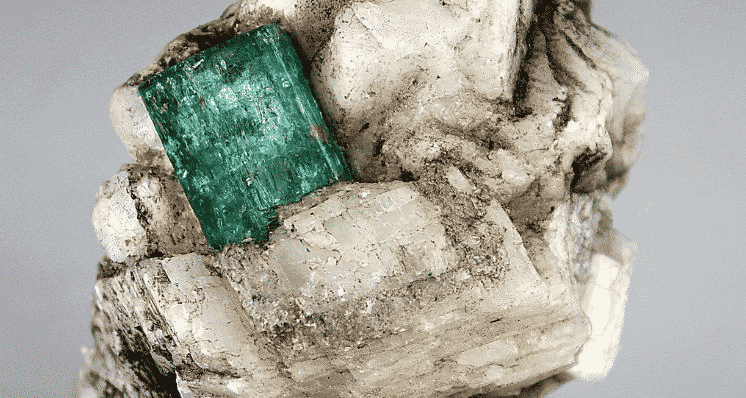 The beryl family of gemstones includes many colors of the rainbow:

According to NIOSH, Beryllium and beryllium-containing alloys and compounds have been produced commercially in the US since the 1940s. However, despite their many applications, gemstone beauty, and even reflective nature when polished to a mirror finish, Beryllium is extremely toxic when inhaled. According to OSHA, the 8-hour Permissible Exposure Limit (PEL) for Beryllium and Beryllium compounds is a very low 0.2μg/m3 (~parts per billion).

Please consider reviewing the government resources below for additional information: